Songs. They are my teachers and help keep me sane in this insane world. NEW ALBUM COMING!!! 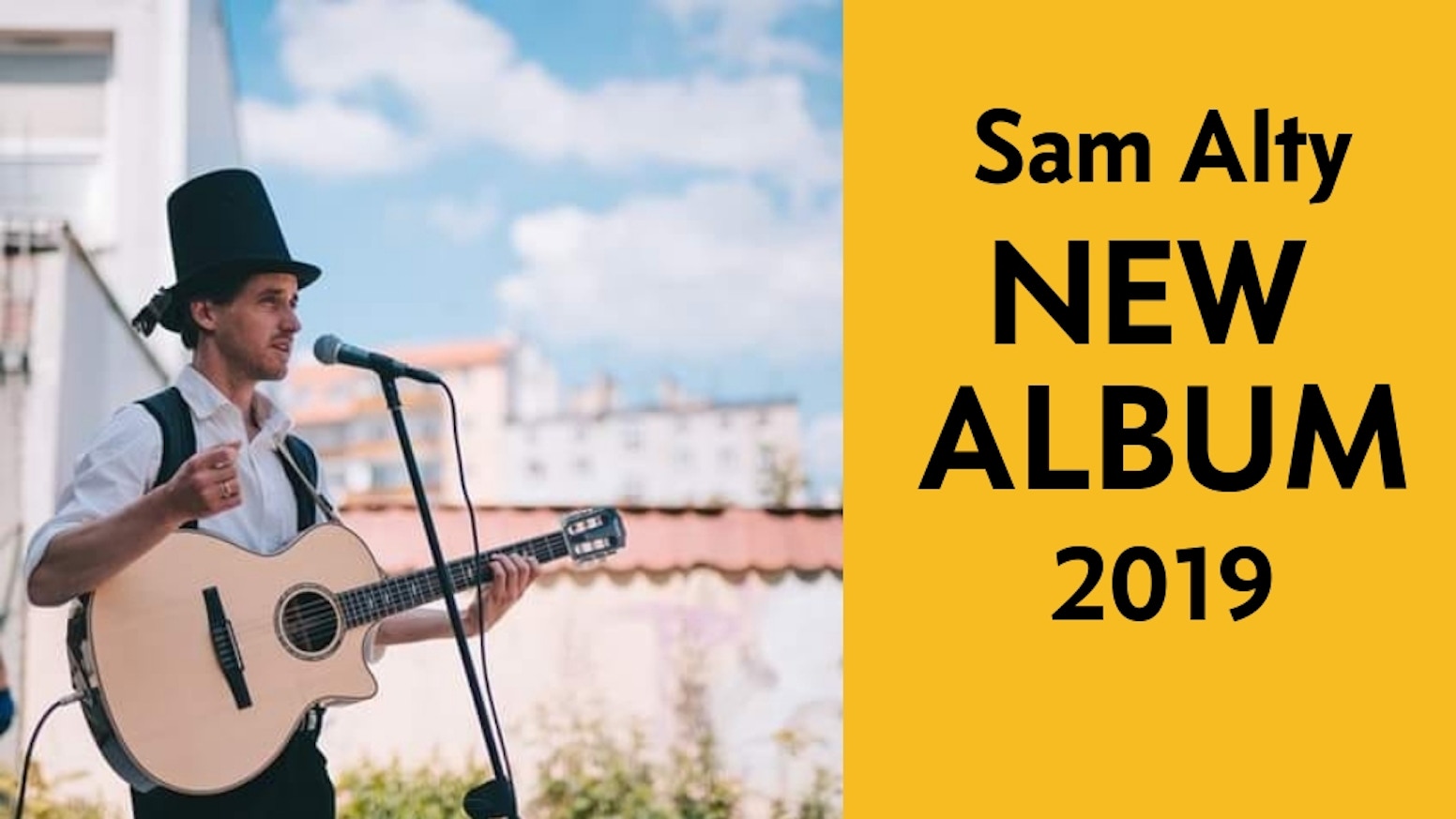 I’m writing a new album! I went to do some recording with my long-term friend and musical collaborator ‘Phil Clarke’, just outside London. We set up the microphones up in his home studio and for each song we asked questions about where it came from, what does it mean, what could it mean etc… Often after such an exploration a profound new understanding of the song would come followed by a huge surge of energy. In that exact moment Phil would push record and I’d play the song in completely new ways! After, Phil would reach over and push stop on the recording, and after the musical release, often I was crying, needed to go for a walk, and didn’t want to listen to the song, not for a while. Too intimate. It was a very powerful and beautiful experience, and has led to this upcoming new album. Still not completely sure when it’ll be finished but the end of 2019 beginning of 2020 is what I expect.

I am also very proud to announce that Yat-Kha, the legendary throat singer from Tuva (Central Siberia) has agreed to sing on the album! I really think this is going to be something special and by far the best music I’ve recorded

There are no comments yet, add one below.